Maimang 10 SE 5G is official, arrives without the Huawei brand

Huawei took Honor off its list to spare the team its problems with American companies, and now another brand has split – China-only Maimang. The now independent entity did not wait a moment and has already launched its new midranger, called Maimang 10 SE 5G, with a Snapdragon 480 5G chipset.

The front camera is mounted on a teardrop-shaped notch above the 6.5 “LCD screen. The phone packs 22.5W SuperCharge, obviously inherited from Huawei. 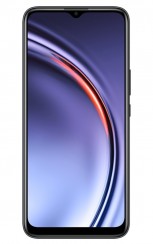 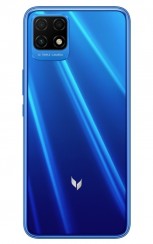 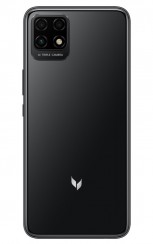 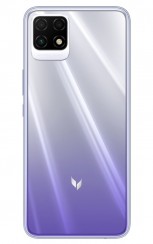 The Maimang brand is now part of China Telecom Corporation, one of the largest operators in the Asian country, as well as one of the main suppliers and distributors of telephones in the domestic market.

Currently, the Maimang 10 SE 5G can be found on JD.com where it is listed for CNY 1,699. The first flash sale is already over and the next one is scheduled for July 31st. The midranger can be purchased in three colors – black, blue, silver.